Share a memory
Obituary & Services
Tribute Wall
Read more about the life story of Jason and share your memory.

Jason Karl Young entered the world as the son of late beloved mother Jolene Mae Young-Georges.  Born in Boston, MA on January 12, 1980 along with his identical twin brother Anthony Jacori Young he was raised by his mother Jolene and stepfather William Okwerekwu.  He attended Brookline, Boston, and East Boston public schools and went on to study at Roxbury Community College in Boston, MA.  He resided in Hyde Park MA until his sudden passing on Saturday, January 21, 2023.

He was the loving lifelong partner to Tameika L. Jones for many years until his passing, loving twin brother of Anthony J. Young and twin sisters Jael E. Georges and Jenneille E. Georges.

Jason loved handyman work and went onto various construction jobs including Boston’s Big Dig upon his training with Massachusetts Laborers Union Local 223.  He then earned his Journeymen’s license with Local 550 Sprinkler Fitters and Apprentices Union. Jason currently worked with the Fire Protection & Sprinkler Fitters dept at UMass Boston which he enjoyed.

Jason would classify himself as a Foodie and loved cooking family dinners and BBQ’s especially on his Smoker.  He loved visiting breweries and making his own special brew.  He was active with fishing and a member of the Eastern Semi Pro Football League with the Roxbury Panthers for many years and an avid Patriots fan never missing a game.  He loved Country music, enjoyed spending time with his late dog Bruno, current dog Birdy and loved to entertain and talk on the phone all hours of the day with family and friends.  Jason was a kind and generous spirit who attempted to turn a negative situation into a positive, never one for tension he will surely be missed.

To send flowers to the family or plant a tree in memory of Jason Karl Young, please visit our floral store. 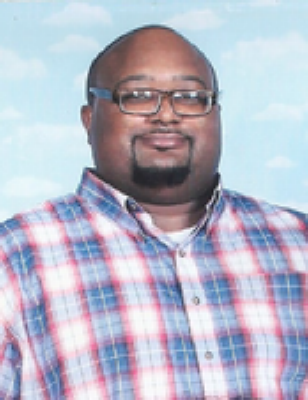