Share a memory
Obituary & Services
Tribute Wall
Read more about the life story of Dolores and share your memory.

Dolores Mayes was born on February 6th, 1947 to William Badgett and Louise Myers Badgett of Boston MA. She was the sixth in line of 11 children.

Dolores attended Boston Public Schools. She was on the basketball team in high school and enjoyed being active. She worked for the Public Defender’s office for over 20 years before she retired in 2013. But her greatest work was for the Lord. She was an evangelist and led many people to Christ and impacted so many lives because of her faith. Dolores was ordained as a Minister in the 1990’s. She volunteered as a Chaplin at Boston Medical Center for many years. Every week she would pray for patients and families in their desperate time of need. No matter where she went, you would find her praying and talking to people about the Lord Jesus, whether it was at the train station, grocery store, or post office. Even on her sick bed at Beth Israel hospital, she was praying for the hospital staff and her hospital roommate.

Dolores was indeed an integral part of the family. The family knew who to call in times of trouble. She was a prayer warrior. Everyone in the family loved “Auntie Dolly.” Even friends of the family would call her “Auntie Dolly” as she treated everyone like family. She will be truly missed by all, especially her sisters, who she enjoyed going out with to birthday lunches.

To send flowers to the family or plant a tree in memory of Dolores M. Mayes, please visit our floral store. 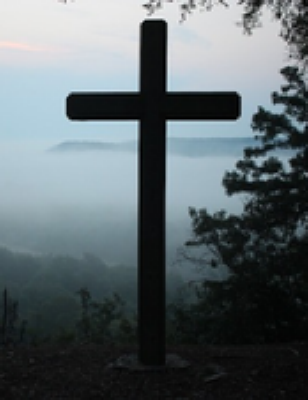